Such a title is the introduction to a really heavy menu. Both are perhaps, the most dangerous attacks that can be implemented online. Consequences for targets are absolutely not pleasant. Servers’ outages lead to big losses in terms of time, money, users’ and partners’ trust.

Criminals’ purposes define the strength of the attack.

DoS is an online attack that uses an infected source to send big loads of traffic to its target with the clear objective of shutting it down. Users won’t be able to access it until the situation is fixed.

Attackers use traffic in big amounts because they know systems will be overwhelmed while trying to handle it. Also, the resources of the system will be highly demanded. Then users won’t be attended. Everything will slow down until the point of crashing.

Besides flooding systems with traffic, DoS can work by exploiting vulnerabilities that can lead the target to crash. Knowing those, criminals choose a weapon to attack, a proper input to be sent. That way, they destabilize the victim’s system until it gets offline.

This cyber-attack is executed to totally stopping systems’, servers’ or networks’ functionality. Again, the means to attack is traffic. But in this case, we talk about massive loads of traffic driven from multiple infected devices. That is why it is “distributed”. Attack sources can be located at different points of the world. This makes it more dangerous than a DoS attack.

Sluggishness is a symptom that can alert the target. It can fight back, but if it doesn’t succeed, it will be shut down, and the service for users will be denied.

DDoS attackers have developed and mixed different techniques to attack. Based on the final purpose they have, they can hit their target really strongly. What makes this threat possible is the huge amount of devices connected to the Internet that exists. And it increases every day. Computers, wearables, millions of Internet of Things (IoT), servers… can be infected by criminals to direct all the needed traffic to drown their victim.

There are important differences between these evil attacks.

Let’s start with a big one between DoS vs DDoS attack. In DoS, the attack is directed from one infected system to a target. This means the attack can be really aggressive, but the target can still have more defense chances because the battle is one-to-one. DDoS operates the attack using multiple infected traffic sources from more than one location, which makes it harder to stop it.

To track the system where the DoS attack is coming from is not hard for technology currently. But imagine the time and resources that it will take to track the multiple sources of a DDoS attack. And if you manage to stop some, many more will keep attacking at the same time.

DDoS gets its malicious objective of shutting down targets so much faster than DoS can. While attacking from multiple sources simultaneously, resources of the attacked system will be strongly demanded, defenses weakened, and it will turn off. It takes longer for DoS to reach that point.

Both attacks use traffic to saturate targets. But the amounts of traffic a DDoS can reach are far larger and more dangerous than the ones DoS can produce.

5 Hackers who made history

DoS and DDoS mix different techniques to attack for successfully reaching their malicious purpose. The good news is security tech already offers you defense methods against them. To enhance your security shield always will be better and cheaper than paying for fixing the consequences. 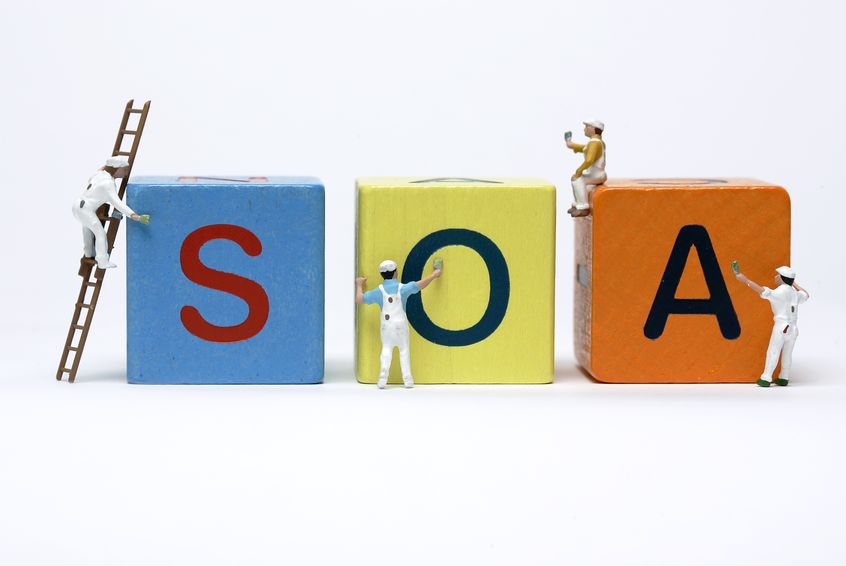 To properly understand DNS and its function, we must investigate each of the DNS records, how they work, and why they exist. There are many, but there are a few that we must understand from the start. This is why we will begin by explaining the DNS SOA record.

What is DNS SOA record?

The DNS SOA record is the start of authority. It is the beginning of the chain of authority that the DNS has. It will point which server, from all the nameservers that you have, contains the original zone file. This server will be the authoritative DNS server, and it will have all the important information about the zone.

Inside the DNS SOA record, there you can find information about the zone transfer, the rate of refreshing, and the rate for retry if not refreshed properly. Also, inside it, you will see the DNS administrator’s contact information.

Here you can find the structure of the DNS SOA record!

END_OF_DOCUMENT_TOKEN_TO_BE_REPLACED 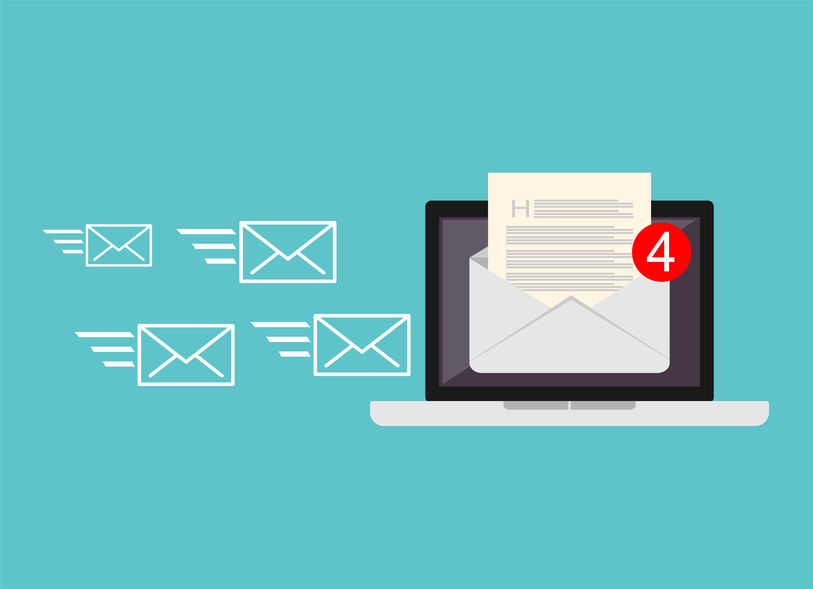 The domain name system (DNS) always has something in store for us to learn. From its architecture to its functionality, different components, and records. And exactly today, it is the turn of DNS MX recorded to be explained.

What is the DNS MX record?

MX stands for mail eXchange record. DNS records are vital for giving instructions for different DNS processes to happen. A DNS mail exchange record (MX) is a resource record that the domain name system uses to point correctly to the exact name of the incoming e-mail server where e-mails have to be sent. Yes, you got it! MX record indicates the responsible server that has to get the e-mails sent to a determined domain.